The creamy coconut tiramisù with Nutella, known in Italy as coccomisù, is a recipe that we first saw on Altacucina. This recipe is made with coconut yogurt, coconut flour, and Nutella, in addition to the most classic Tiramisù ingredients.

We have slightly adjusted the quantity of the ingredients because we have found that they are excessive. To cook the tiramisù we used a 30x20cm baking pan.

The ingredients for this delicious creamy coconut tiramisù with Nutella differ slightly from the classic Italian version. In fact, to give the coconut flavor this recipe contains coconut yogurt and coconut flakes that are used in the filling in addition to coconut flakes sprinkled on top of it.

Here’s the list of ingredients with possible variations and additional ideas:

How to make this tasty tiramisù

Once well mixed, whisk separately first the egg whites and then the cream. Mix each of them with the filling, without beating. Use a spatula to fold both of them, one after the other. This is needed to keep their consistency.

When the filling is ready, put the Nutella in a bowl and melt it in a microwave for around 25 seconds at 800W. It will be easier to spread on the ladyfingers.

Take the pan, place the ladyfingers (previously dipped in milk), cover with half of the Nutella, and then with the mascarpone filling. Create two layers and finally cover with coconut flakes.

What to serve it with

This tiramisù is topped with coconut flakes but, if you prefer, you can replace it with cocoa powder. In both cases, you can add some berries on top or on the side of it. Fresh berries, if you make this in summer, will be a perfect combination of flavors.

How to store it

If you prefer to keep it in the freezer, we suggest you do not exceed four weeks. Otherwise, the taste and consistency of the ladyfingers can be compromised when thawed. When you wish to eat it, thaw it in the refrigerator for some hours.

Instead of using a baking dish, you can make several mini tiramisù portions, like this one in the picture.

It might be a great idea if you need to make smaller portions.

Have you ever made this or have you only tried the classic Tiramisù recipe? Coconut tiramisù, widely known as Coocomisù in Italy, is a variant of the classic Italian dessert. It does not contain coffee, but ladyfingers are dipped in milk. Also, it contains Nutella, coconut yogurt, and coconut flakes. The taste is incredible. You can serve it with berries or as it is.
5 from 11 votes
Print Recipe Pin Recipe Share on Facebook
Prep Time 25 mins
Resting time 5 hrs
Course Dessert
Cuisine Italian
Servings 8 people
Calories 479 kcal 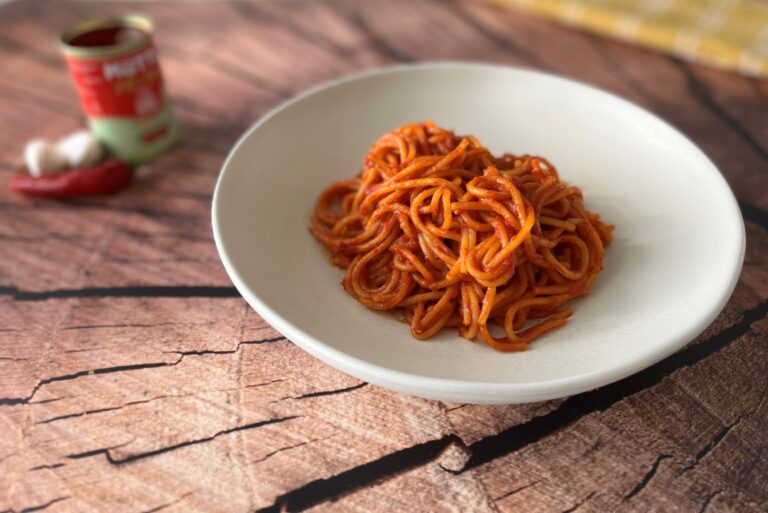 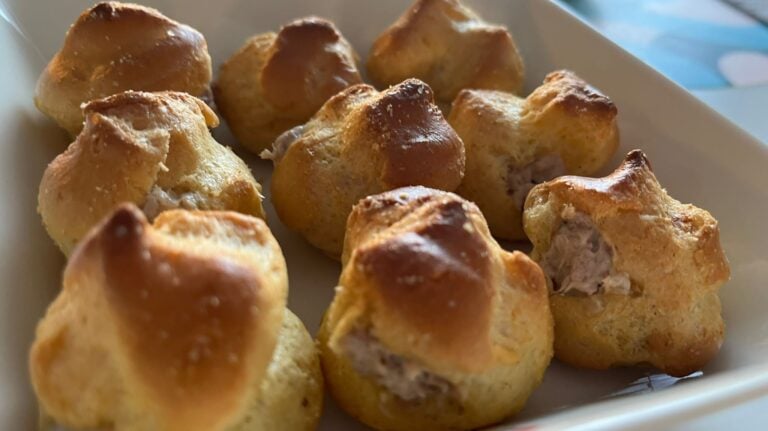